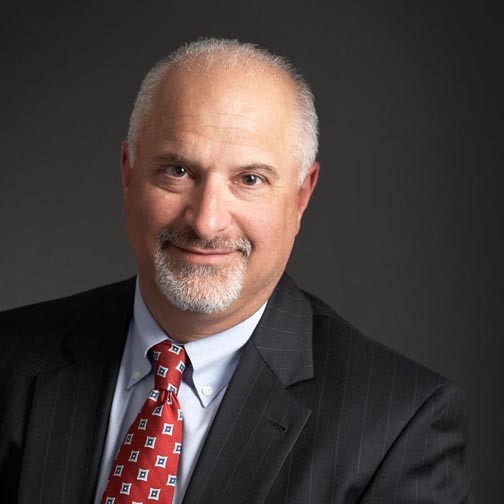 A member of the firm’s Commercial Litigation practice, Norm represents clients in state and federal courts nationwide and before state and federal agencies, as well as in arbitrations and mediations. He also has served as an arbitrator for the American Arbitration Association.

Norm advises clients on matters involving real estate, manufacturing, employment, environmental, class action, corporate, securities, closely held business, ERISA and insurance issues. He has in-depth experience with complicated technical and regulatory issues and with matters involving scientific and other technical experts. He also counsels clients on insurance coverage, permitting, enforcement and administrative matters. His notable achievements include obtaining a multi-million dollar judgment for a corporate client in one of the first cost-recovery trials under the Superfund statute.

In addition to his corporate clients, Norm has represented individuals and families whose homes have been contaminated by industrial pollution, resulting in diminished property values, property damage and serious health issues. His efforts in this area have resulted in remedies ranging from mandatory property cleanup, to the provision of clean water supplies, to monetary reimbursement for property damage and medical expenses in excess of $65 million. This includes negotiating a $7.2 million settlement in a toxic tort case for a client whose childhood exposure to chemicals caused cancer.

Norm is a current member, and past chairman, of the Dean’s Advisory Council at DePaul University College of Law, a faculty member of the National Institute of Trial Advocacy, and was a founding participant in the Pro Bono Committee for Representation of Indigent Defendants.

Norm won the Outstanding Service to DePaul University Award in 2013 and has been recognized by Illinois Super Lawyers from 2005-2017.